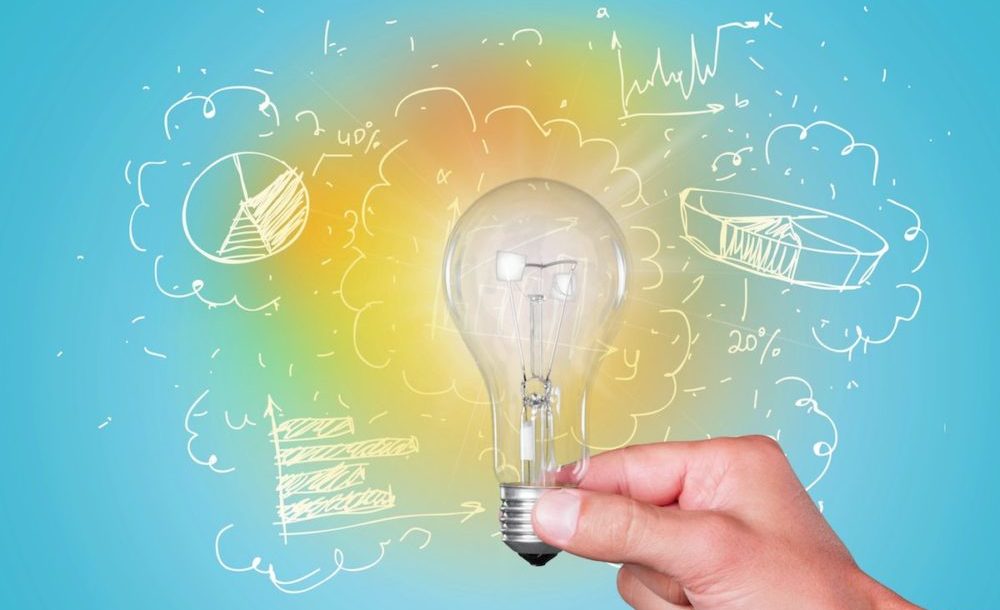 So one of my goals has to been to dive deeper into Ruby and Rails, but as well as to try to learn a new thing, maybe technical, maybe not, every work day. And then to write that thing down. This was to help with accountability, you know actually doing it, as well as to help remember and learn it better. It also allows me to have proof that I know more now then I did a day, a week, or even a month ago.

Sometimes it feels like you are making progress in your career. Maybe becoming a better programmer, better at understanding patterns, helping out on more code reviews, but how can you tell when you know more?

How can you tell if you have leveled up?

This was one way for me to attempt to quantify it. Below is my list of learning items for around one month, I kept these in a note and tried to make sure to update every day. Some days I might have made note of more than one item, especially if I was trying to get it fixed in my brain. I used Notes for this, but is this the best app to keep these in? Probably not, but it was the most convenient (at least on my Mac), but it sucks for formatting little code segments.

11/21 – git log –oneline = display git log history with only the first line of the commit message, easy for scanning and to get commit hash. For git commit –fixup 1e30877 . I can then specify the hash of the commit I want to fixup to, not just the last one as how amend works. This then can be used with an auto squash workflow git rebase -i –autosquash HEAD~3, and –autosquash is just an option added onto the typical interactive rebase that automatically marks the fixup items with f in there.

Cron is hard, use CronTab Guru

11/22 – API rate limits suck, and changing them up for different endpoints in the same API seem arbitrary, and unnecessary and if you have a default but it only applies to your first get on an API is it really a default??
Resque::TermException == see this error when the dynos are restarted (referring to Heroku Dynos)

11/25 – Mutex pattern = Mutual Exclusion Object only one process at a time can access the given resource. Allows multiple threads to use a same resource but one at a time, not simultaneously. (Java implementation example)

11/26 – .() is an alias for .call (We are working on a lot of Railway oriented programming, Ruby dry-transaction, and do-notation right now, so really understanding these patterns are critical)

11/27 – PostGres to_tsvector(text) reads the string and does some normalization (taking language settings into account) on the string.

12/2 – Don’t schedule appointments on the Monday after a holiday, probably not on a Monday ever. For an Rspec ‘expect’, it should probably be called before actually testing the part of code you are working on.

12/3 – Testing command objects can be tricky, make sure your expectations are correct

&block is an explicit block with the name “block”

12/4 – With the do notation (dry-monds) when you are doing a block on the ResultMatcher (on.success/on.failure) You have to take both paths into account, otherwise you get a Dry::Matcher::NonExhaustiveMatchError: cases +failure+ not handled.

Use ~~ on GitHub for markdown to add strikethrough text.

A lambda is a way to define a block & its parameters with some special syntax. { puts “This is a lambda” }. But the lambda won’t just run, like when you define a method, it won’t run until it is called.

12/5 – Naming stuff is hard, when in doubt reexamine the docs for each individual part, ask people, get descriptive

12/9 – When reporting to Honeybadger.notify, there is a ton of options :context hash context to associate with exception. :tags string, comma-separated list.

12/11 – describe and it are the same method in rspec just use whichever one describes the situation that is being tested best.

12/13 – Ruby Enumerable map, this method on a enumerable object returns a new array with the results of running block once for every element in the enum.

PostgreSQL COALESCE. Function accepts an unlimited number of arguments, return the first argument that is not null. If all arguments are null then will return null.

12/16 – You can add in untracked files in git if needed git add –force my/ignore/file.yml

Ruby gsub Returns a copy of a string, with all occurrence of pattern substituted for the second argument.

12/18 – Ruby ‘transform_values!’ takes a hash, returns a new one with the results of the running block once for every values. Doesn’t change the keys,

12/23 – curl the Honeybadger API for getting quick data back on a certain error, and your AUTH_TOKEN is under the profile.

12/30 – Cmd + P to search for file name in VSCode, works kind of similar to RubyMine’s shift-shift for searching for files.

Well that’s all my notes.

They are a bit rambly, and I take notes in pseudo-code a lot. But to me, these are an accomplishment. I feel like I have leveled up with coding with dry-monads and do notation (functional programming implementations in Ruby). I not only can exit successfully in VIM, I can select lines and words every time. I have been diving in on ActiveRecord/ActiveSupport documentation a lot, and when I have a Ruby question, my new go to is to look at the source docs.

How do you level up?

For me? I am going to stick with my notes, maybe find myself a better place to keep them (maybe with markdown, and makes my code a bit prettier). Any suggestions for a good notes app? Also, I am going to continue to writing down one thing I learn a day (or at least on work days)

Code Documentation – before, after, and during coding